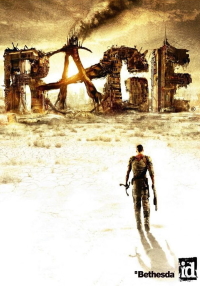 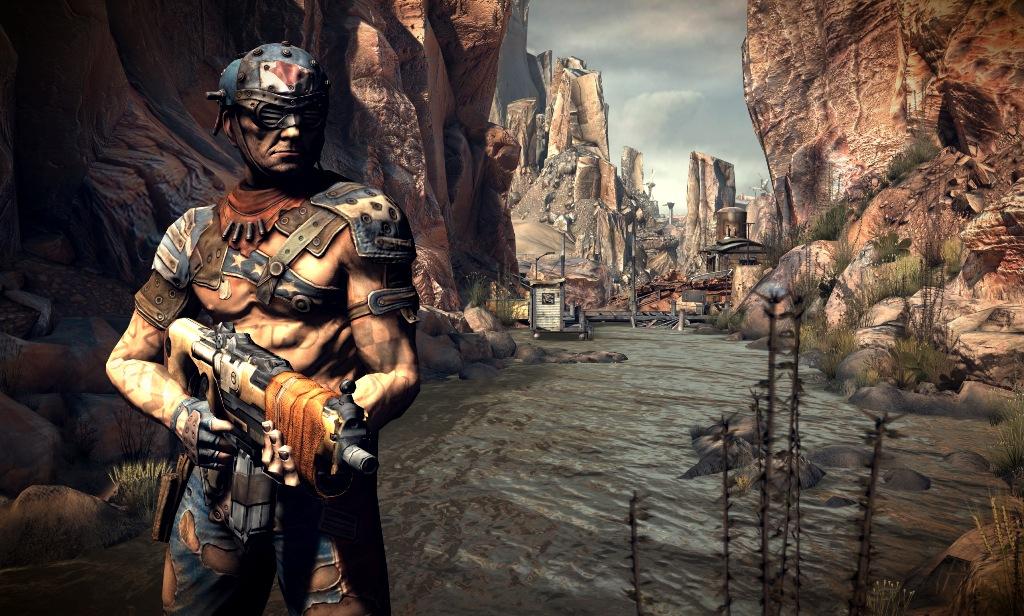 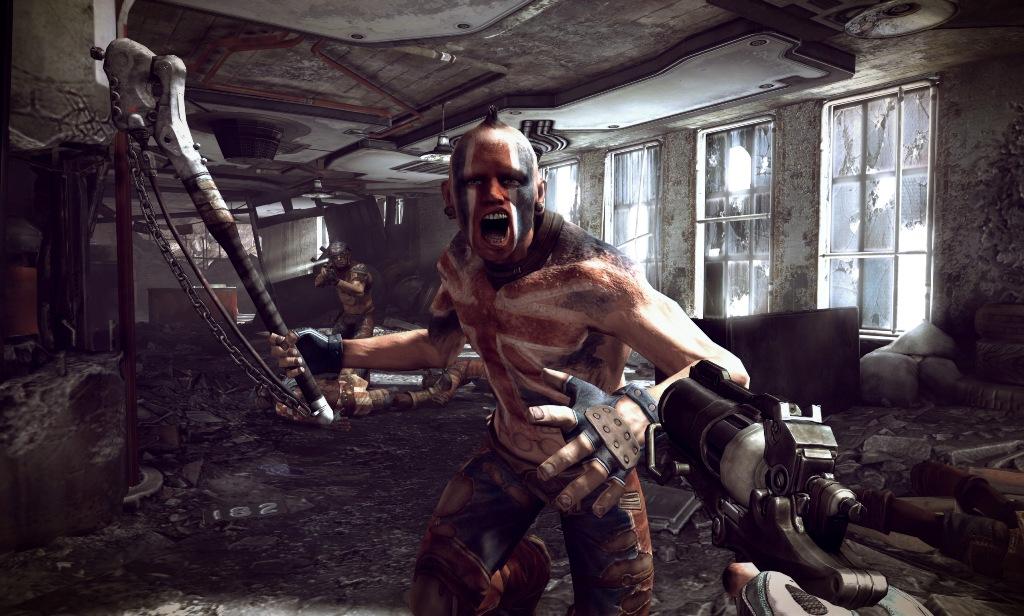 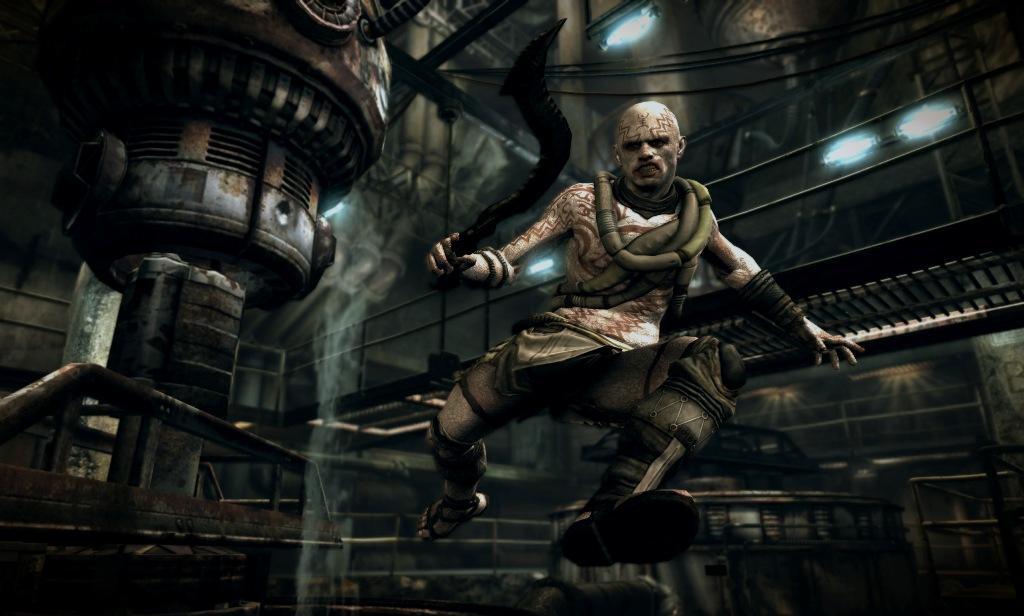 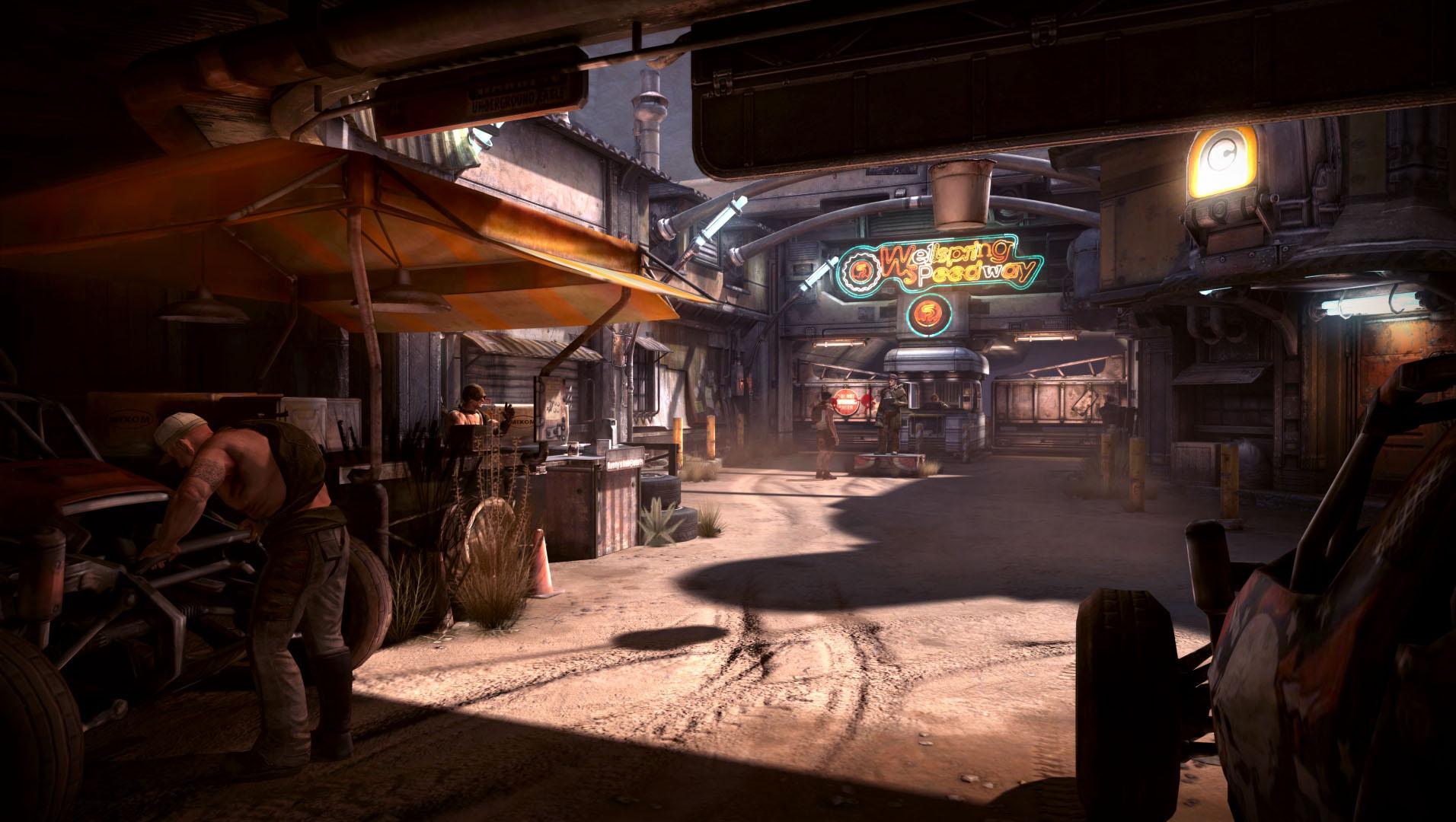 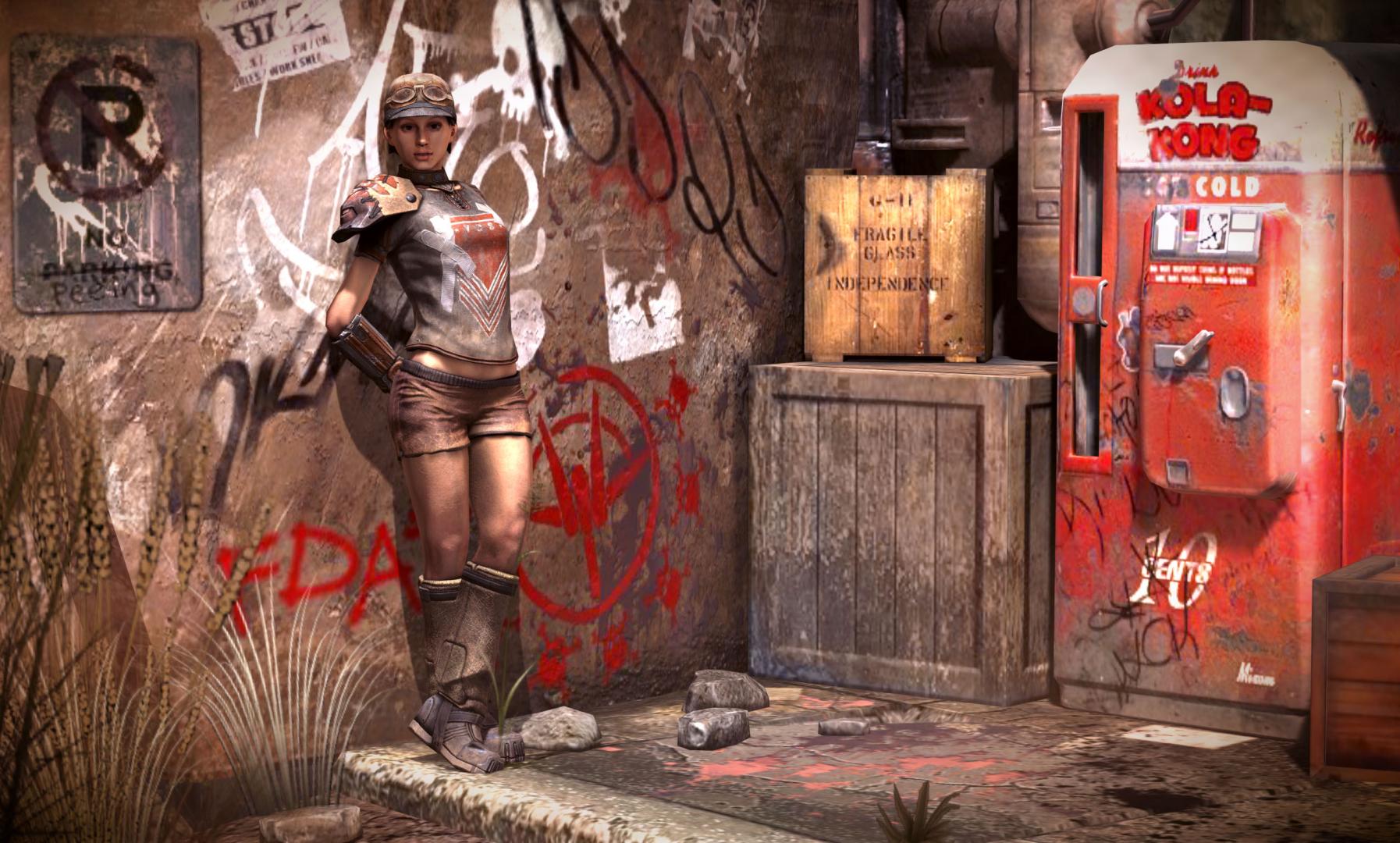 AMEDIA© information about the seller and his items
onlineAsk a question

When humanity faced the threat of destruction from a collision of the Earth with a giant asteroid, the leaders of all nations decided to create special arks in which the elect would take refuge deep below the surface of the planet ... It was they who should revive life on Earth after the danger has passed. You are among the favorites. Years after the disaster, the arks opened, and you found yourself in a world that is very different from the past.

But most importantly, not all of its inhabitants are happy about your return. You need to learn how to fight and survive. Please note that there is very little time - bandits, mutants and even the local government are already following your trail. Features: Shooting and explosions. Destroy bandits and mutants in the first-person mode using various weapons, including boomerangs, portable turrets, clock robots and radio-controlled cars with explosives.

Crazy race.
Fight behind the wheel of your own car, which is ideal for cross-country travel and equipped with powerful weapons. Improve and color your “iron horse”, install new guns - test yourself in battles with bandits and mutants who do not know mercy.

At the crossroads.
Understand the ups and downs of an exciting storyline campaign, team up with friends in co-op modes, or take part in hot multi-player battles.

A lesson to your liking. RAGE is not limited to first-person fighting and car firing. The world that survived the disaster is open to research: colorful characters, side quests and, of course, a fascinating story await you.

Post-apocalyptic beauty. The new id Tech 5 game engine is specially optimized to recreate stunning and superbly detailed landscapes on the screen while preserving the same number of frames per second in both static and dynamic.